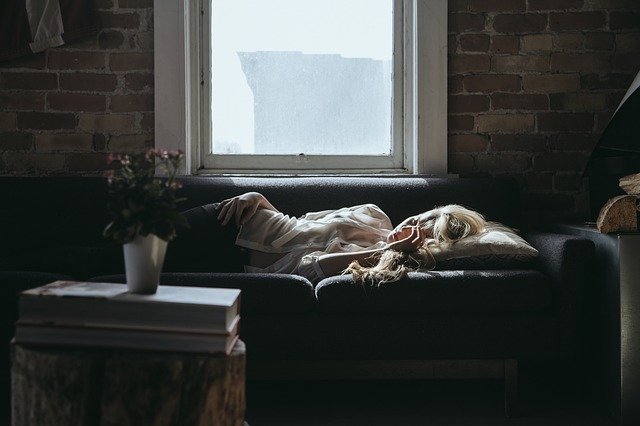 It’s two o’clock in the morning, and you’re not at all sleepy.

You tried to go to sleep, and it’s not as if you shouldn’t be tired. You worked all day, ran errands, cooked dinner, supervised homework, tidied the house, and put the kids to bed. Then, you worked on a hobby or surfed the internet for hours, long after the rest of the family was already asleep. You finally managed to fall asleep for a few hours, and before you knew it the alarm clock shrieked. You dragged yourself out of bed, only to spend the day exhausted, irritable, and barely able to stay awake. 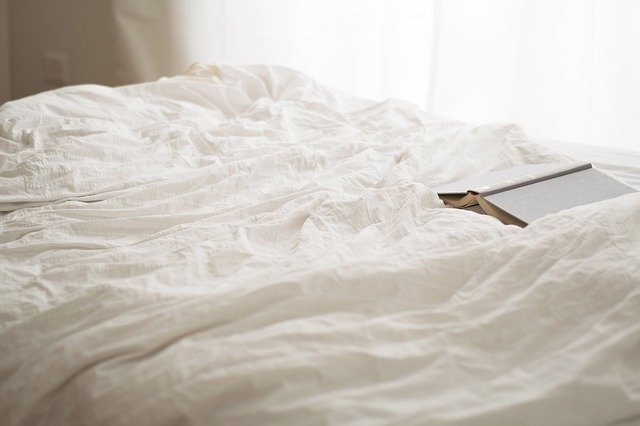 If this happens occasionally, you can chalk it up to a random bout of insomnia. However, if this scenario describes your life on a daily basis, you may have a sleep disorder known as delayed phase sleep syndrome (DSPS).

Delayed phase sleep syndrome is classified as a circadian rhythm sleep disorder, a family of disorders that affect the timing of sleep. The onset of DSPS can occur as early as infancy, although the disorder most often makes its appearance during the adolescent years. Seldom does it manifest itself for the first time in persons over thirty years of age.

Persons suffering from delayed phase sleep syndrome regularly have problems falling asleep until the wee hours of the morning, and subsequently feel the need to sleep during the day. These “night owls” tend to function best late at night, and as a result they’re sluggish and sleepy the next day. Generally speaking, persons afflicted with this disorder have no difficulty getting a normal amount of sleep (six to eight hours), but only if they’re able to sleep and wake as their internal body clock naturally demands.

Delayed phase sleep disorder can have a profound effect on the lives of of its sufferers. Relationship, school, work, and a myriad of other problems can result. Clinical depression is so common amongst persons with DSPS that the disorder itself is frequently misdiagnosed as depression. Having DSPS has been equated with living every single day with severe jet lag. The longer the condition goes undiagnosed and untreated, the more difficult it can become for the person to function. 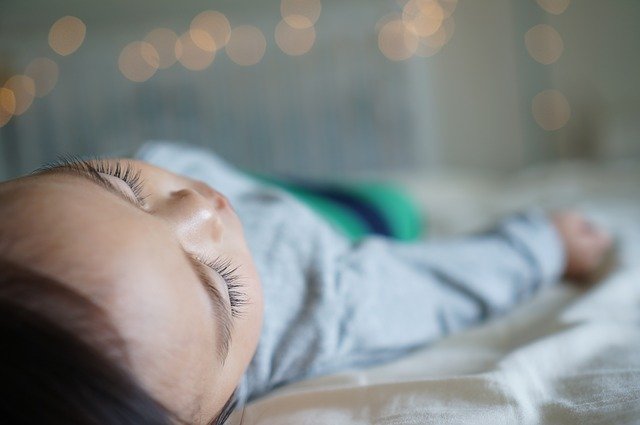 In persons diagnosed with delayed phase sleep syndrome, sleeping pills and other sedatives have been shown to have little or no impact on their ability to fall asleep at a normal hour. Melatonin and other natural sleeping aids have proven equally as ineffective.

Chronotherapy – a systematic delaying of bedtime in three-hour increments – has been helpful in some cases. This method of coping with DSPS requires discipline on the part of the sufferer, and most will eventually lapse back into their natural sleep pattern. Research is also being done on bright light therapy as a possible treatment for DSPS and other circadian rhythm disorders. As delayed phase sleep disorder shares several characteristics with shift work sleep disorder, some physicians have prescribed the stimulant modafinil (U.S. trade name Provigil) for their DSPS patients. Modafinil is most often prescribed for narcolepsy, shift work sleep disorder, and certain forms of sleep apnea.

At this time, there is no magic bullet for curing or coping with delayed phase sleep syndrome. Practicing good sleep hygiene is essential to the treatment of DSPS, including: limiting caffeine and alcohol consumption, curtailing strenuous exercise at least four hours prior to bedtime, and not going to bed hungry or with an overly-full stomach. The most crucial element in the treatment of this disorder is, unfortunately, the most difficult. While attempting to adjust the sleep/wake cycle may sound simple in theory, for a person with DSPS it can be next to impossible.

Many large hospitals now have sleep disorder clinics. These facilities are the best resource for people who believe they might be suffering from DSPS. Sleep disorder clinics usually have physicians who are board certified sleep specialists on staff. To locate a certified sleep specialist in your area, please contact the American Board of Sleep Medicine by phone at 708-492-1290, or via email at absm@absm.org. 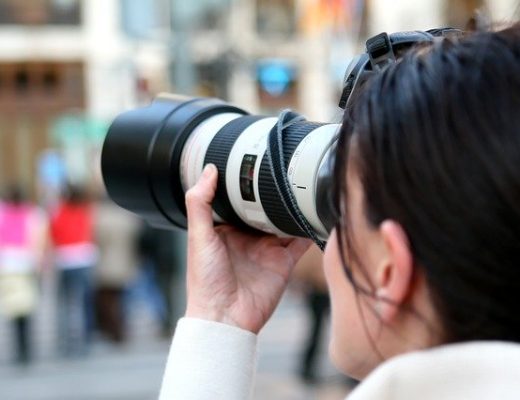 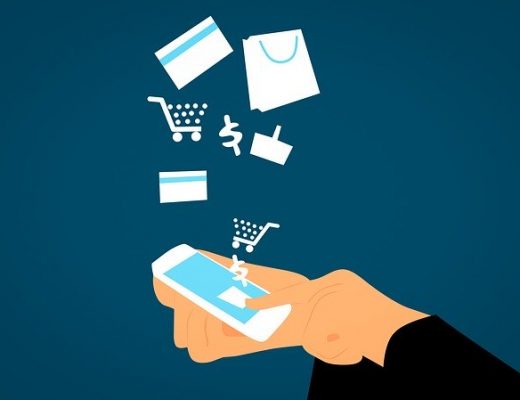 Are You Thinking Of Getting A Condo in Singapore? Go For Mori! 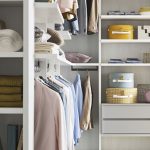 Signs You Need To Set Your Wardrobe!

The Quick Travel Guide For Your Four-Legged Companion 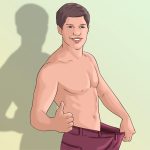 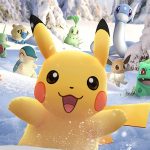 Are You Thinking Of Getting A Condo in Singapore? Go For Mori!

Signs You Need To Set Your Wardrobe!

The Quick Travel Guide For Your Four-Legged Companion